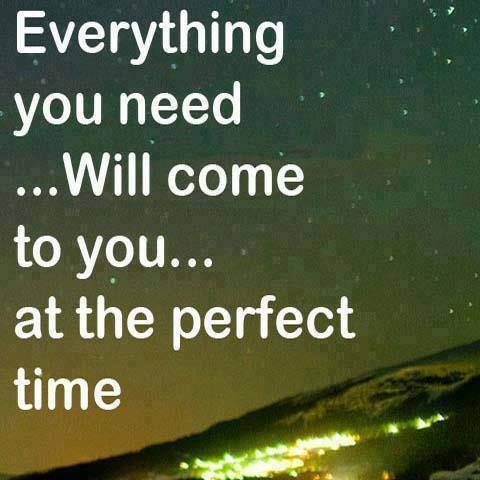 Currently I am setting up little reminders for the morning of things to do and todays was ‘look in attic for mobile phone case and Louise Hay Book “You Can Heal Your Life” as I have a current illness and a painful foot and I know deep down this is indicating some imbalance in my psyche showing up in my physicality plus re-read a certain Wayne W Dyer (my favorite of favoritious authors) book.

Last night I had this idea of how amazing it would be to write a book and have Hay House publish it but ‘Hay’ that is the ultimate of ultimate’s and they must get inundated with authors all with the same wish as me and seeing as I haven’t written my book yet – need to do a bit of work on this one !!!!!

I remembered reading a couple of books of people working out of Hay House that I had seen recommended on Facebook, the most memorable to me Pam Grout and the amazing “E-squared” and Anita Moorjani and “Dying to be Me” . I remembered reading how it was Wayne W Dyer that approached Anita and a synchronized series of events that had occurred after her NDE.

The other day I wrote a blog post that I was about to post which is below but decided to stop by in my emails first as I am awaiting a phone call and didn’t want my flow flawed and my jaw dropped.

Often I marvel at the relationships in material I Am consuming at any one time. Either in their relationship to each other, my current thinking or in answer to a current question and I know and tell myself time after time I shouldn’t be surprised but I still love the deliciousness of it.
Recently I was having a light bulb ‘well hello girlfriend’ moment in how my own actions are corrupting the Universal Flow getting a chance to do its thang. My biggest fault re LOA is impatience.  In the impatience is the seed of doubt, lack of Faith and therefore negative belief that scuppers things manifesting but when I analysed it, it’s not always lack of Faith in a thing happening because I believe its going to happen. It’s more about being frustrated that it is not happening as quickly as I want which equally gives what ever I desire a huge big negativity bath.
Because of this as I was going to bed I was saying an affirmation “I Am very grateful Universe that you ALWAYS manifest EVERYTHING I ever ask for in the correct time sequence” this affirmation was very calming and reassuring.
Whilst falling asleep I recalled a TV conversation I had  heard earlier in the day of a model who was earning a six figure sum at 16 and admitted earning £60,000 in an hour. I then thought about how  I read Jim Carey (according to Wikipedia is an advocate of The Law of Attraction) used to write himself $10,000,000 cheques and visualise himself being paid this amount for films and his first pay was for …. you can fill in the blanks. I thought about how musicians, artists, actors, writers etc  bring so much joy to our lives and get paid these large sums almost it seems for having the courage to follow their dreams and bring their gifts and how I too have every right to harbour my dreams, visualize on them and follow any Inspired Action that grips my gut.

Also earlier I had read a Pam Grout blog post and it had a guest YouTube tape by Dr Joe Dispenza about his daughters Ultimate Shopping Spree and felt it was so inspiring and I’d meditate the following morning on what I wanted to manifest most  predominantly however the following morning before even meditating on it I realised I already have an inner knowing that it is a done deal. “I know like I know like I know” and I don’t have to figure out how or when because the Universe knows the best time sequence and always delivers it far better than I could have ever imagined in such a way my head always spins but this time in a good way (not linked to my current illness).

As previously mentioned I had a stop by to look in my emails and keep them clear. The only one I saved was an email that Pam Grout had posted on her blog, so I clicked on the link and followed through to Pam’s post.

The first thing was a quote from a course in miracles which was one of my 2014 daily rituals to read some ‘A Course in Miracles’ every day but it wasn’t just about the quote being from ACIM it was what the quote said. First jaw drop (but you’ll have to check out Pam Grouts blog for that). Then it featured a picture of Louse Hay. Second jaw drop. Hello? Then I revisited the title of the blog post because I hadn’t really checked it out as I just love reading Pam’s blog.

In the first lines, well it just gets to spooky for words and I don’t want to rewrite the blog post but someone was referred to as saying when they recalled their job as an actor “Can you believe we get paid to do this?”. The post  mentions Wayne Dyer details how wonderful it is being part of Hay House publishing and how different it is compared to other publishing organizations and how couldn’t it be as the Brain child of the admirable Louise Hay then it mentions Louise’s book “You Can Heal Your Life”, the very book I had been scrambling around the attic for only hours earlier. It even closed with keeping channels open and be ready to receive.

The other day I listened to a recording by Earl Schoaff who said you can have anything you want but get specific and don’t even think about how or when and don’t keep digging it up but if you see anything that reminds you of what you have asked for just say “Thank You” and take it as a sign that it is on its way.

It’s been a challenging week at work and at first my ego won but then I turned up the Gratitude at bedtime and before rising. I sent out LOVE to all my colleagues and then to ALL that is. Every-night I gave thanks for an amazing day and the amazing day to come and every morning I reiterated the Gratitude for the totally awesome day ahead and LOVE to everyone and everything. By the end of the week those challenges had flow out the window and I was flying high then it almost came crashing down with a negative comment on Friday night.

I physically felt my energy go down then I thought ‘Oh no you don’t’ . I AM to important to let that happen. To attract into the physical what I desired in the non-physical is not going to get to me if I let my energy frequency dip so I took some slow deep breaths in through the nose and out through the mouth, centered myself and relaxed and then I was back on cloud 9 again.

I have the same determination now to achieve my dreams I had in 1999 when I was producing my finals for my art degree and I AM embarrassed to say that its taken this long to get that feeling again but this time I AM not going to let it go to fit into somebody else’s box.

And again as if my magic the amazing Dr Wayne W. Dyer shared the equally affable Reid Tracy’s photo on Facebook. 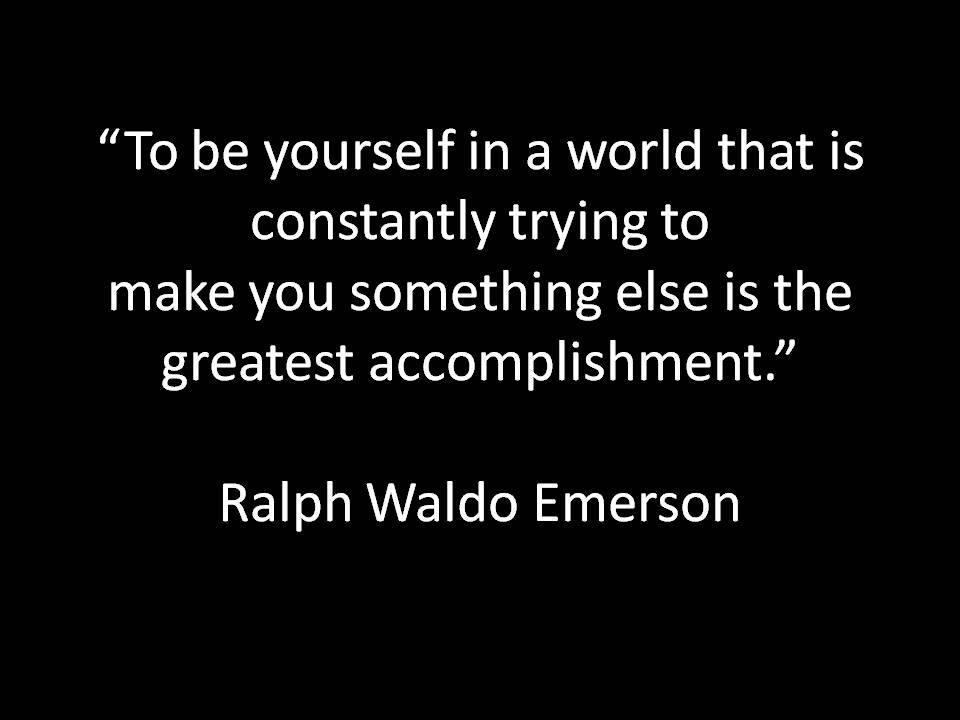