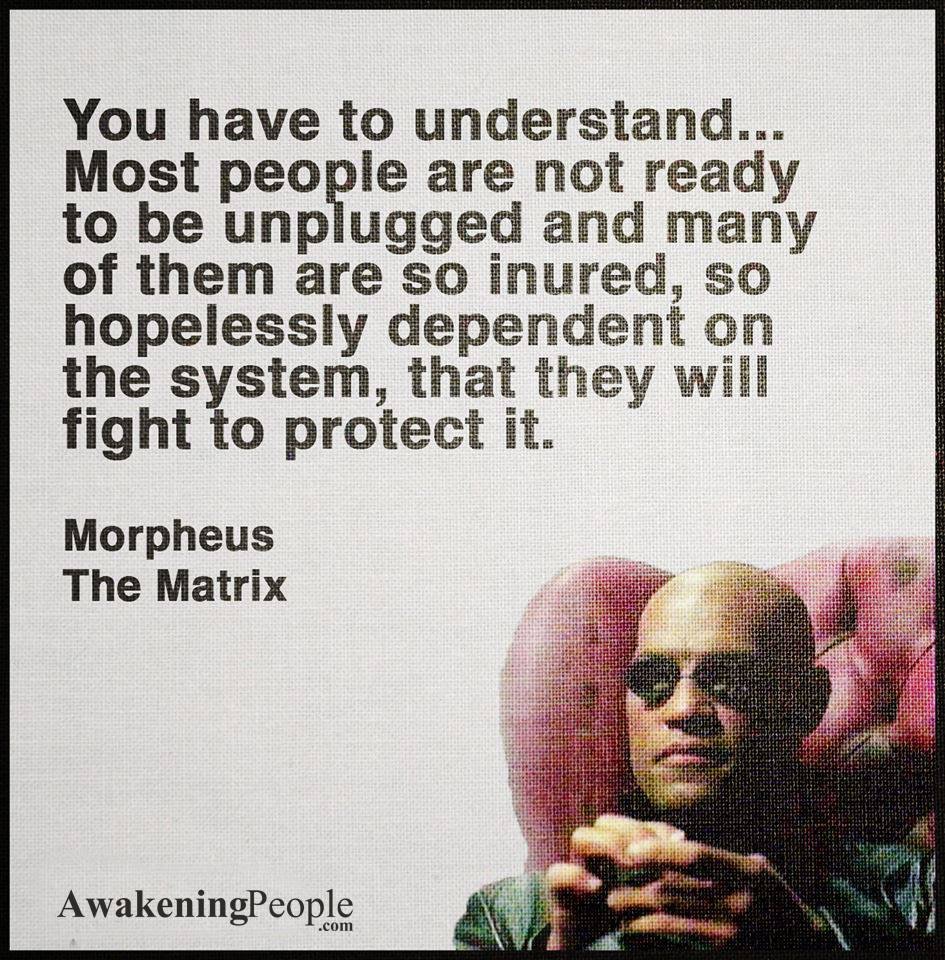 My blog started out as writing about my observations of The Law of Attraction at work in my life.

The other day I wrote about watching the Matrix and how Morpheus tells Neo that most people aren’t ready to be unplugged and then last night I saw this on social media.

Yesterday morning I thought about a website that I had seen advertised that might help with something I needed but at that point could not remember the name of the company. Maybe some would say that I was reading too much in to this but the material I read says different. I had been quite busy but when I sat down for a coffee break the exact advert came on.

Random and trivial and again maybe coincidence but I had a passing thought that I haven’t heard much about the singer Rihanna recently when it felt at one point she was bringing out a song every other week.

The next day I sit down to unplug and I flipped on the Ellen DeGeneres Show and Ellen says “coming up later we have Rihanna”.

One of my categories is called ‘just me rambling’ because that is what I do when I am writing but at the same time whenever someone takes the time to like a post or comment I am very grateful because I feel I have connected to like-minded people so this post is really to all the other unplugged people who realise there is more than meets the eye in this crazy beautiful Universe I want to say a humungous THANK YOU !!!!!!!!!!!!

It felt a bit ironic to post this, this morning but the Voice said I had to. Why is it ironic? Because despite saying to myself every morning “Today is going to be amazing. Today is going to be the best day of my life and miracles are going to happen today” it’s been a bit rubbish since the weekend with one bad bit of news after another and despite trying to fight it with affirmation after affirmation I still felt a bit sick in my stomach but here is the proof that music can change your mood.

You can turn this world around and bring back all of those happy days. Put your troubles down. It’s time to celebrate. I am a bit of a contradiction in terms and the moment because one part of me feels my thinking must be off whack somewhere or I wouldn’t be experiencing this and another part of me is saying ‘hold the faith, trust the process, let it go, it is all going to work out perfectly’ and listening to Madonna made me feel positive and I can turn this world around. Take a holiday from my thoughts and I find something to celebrate to get those Vibes high again.

Katie reminded me of a time that wasn’t so good before and I used this song to give me strength to go into an unpleasant situation and speak my truth and how empowering it was.

Don’t Stop thinking about tomorrow it will be here better than before. This song reminded me that if I keep focusing on the positive and trusting the process it can’t help being better than before because whatever negative thinking from the past I am reaping now can only be replaced with a brighter future if I hold a positive outlook so no looking back

Katie Perry didn’t automatically play today but after hearing Roar and Don’t Stop I thought a bit of Firework was just what I needed.

This song was released in 2010 very shortly after I first read the book ‘The Secret’ and while this book and all the subsequent books I have read since have changed my life negative situations were a way of life and a daily occurrence as I was reaping what I kept sowing. Not just a blip in the Matrix like this is and virtually every time I got in my car feeling overwhelmed this song was playing or came on shortly after and the line about maybe the reason all the doors are closed is so you could open one that leads to the perfect road got me through so many, many times until out of the blue one April day in 2011 literally a miracle of the Universe blew my mind and yes the perfect road did appear.

It also reminded me that after a Hurricane comes a rainbow so that is what I am focusing on now ……. Rainbows !!!!!!! 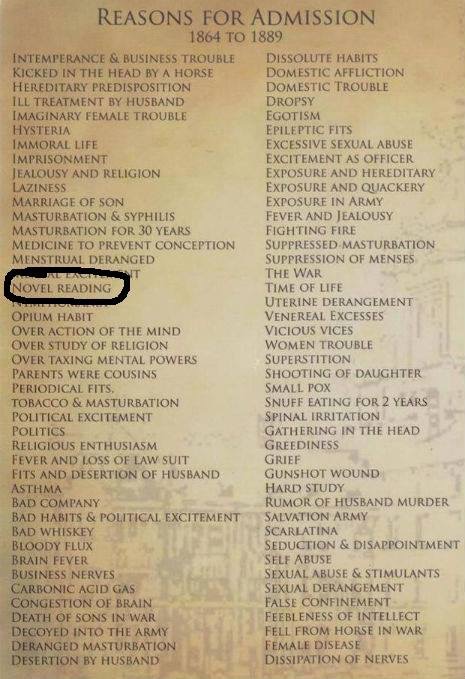