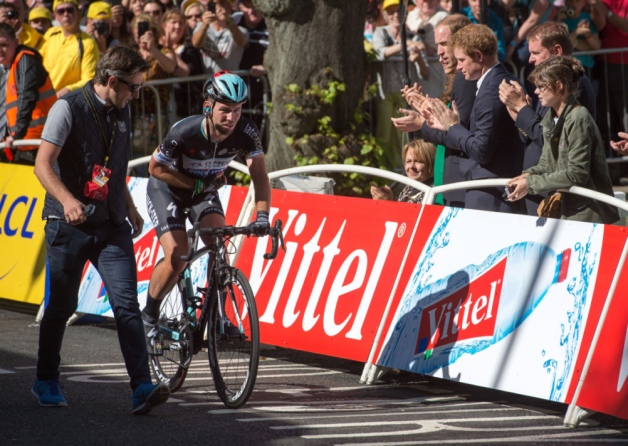 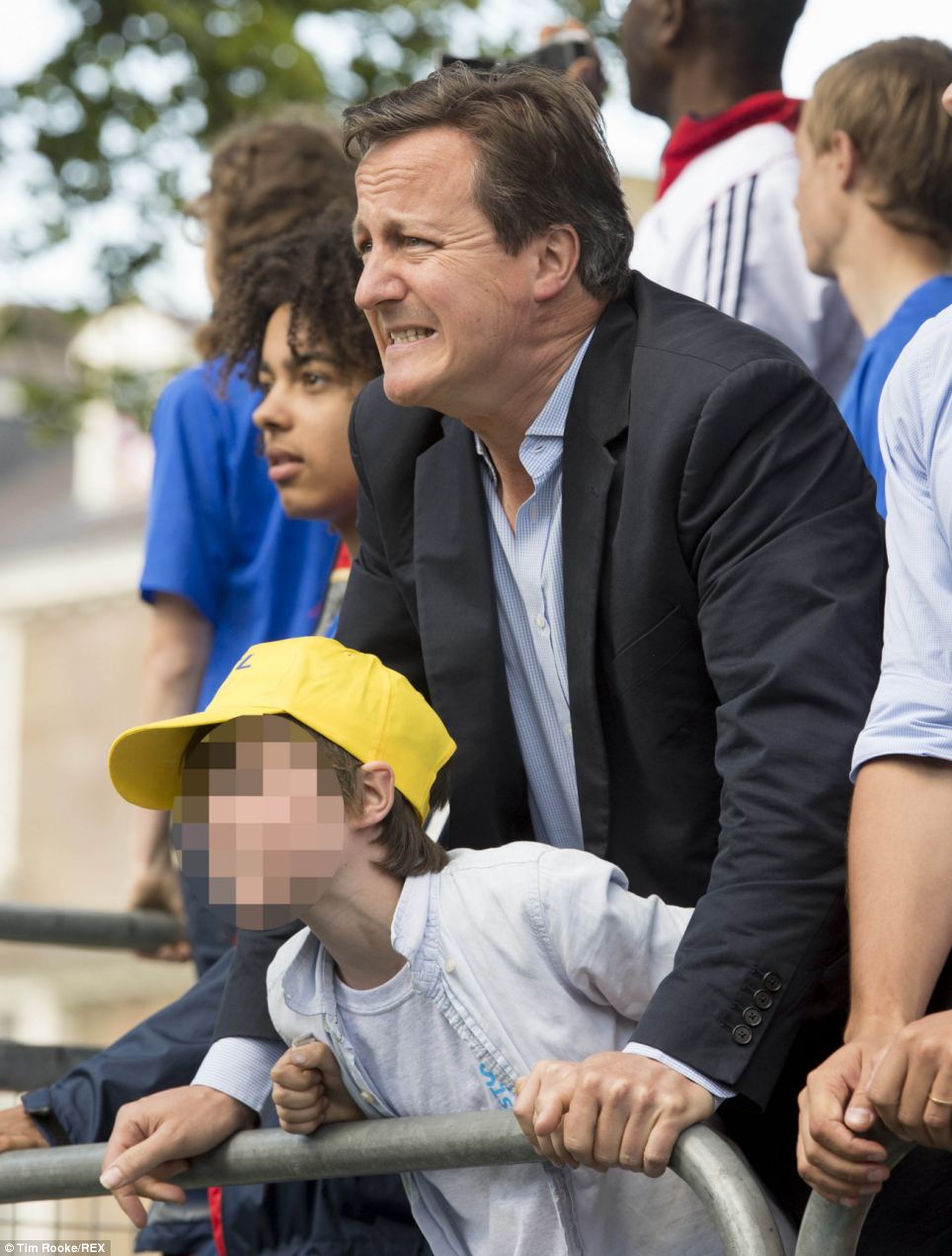 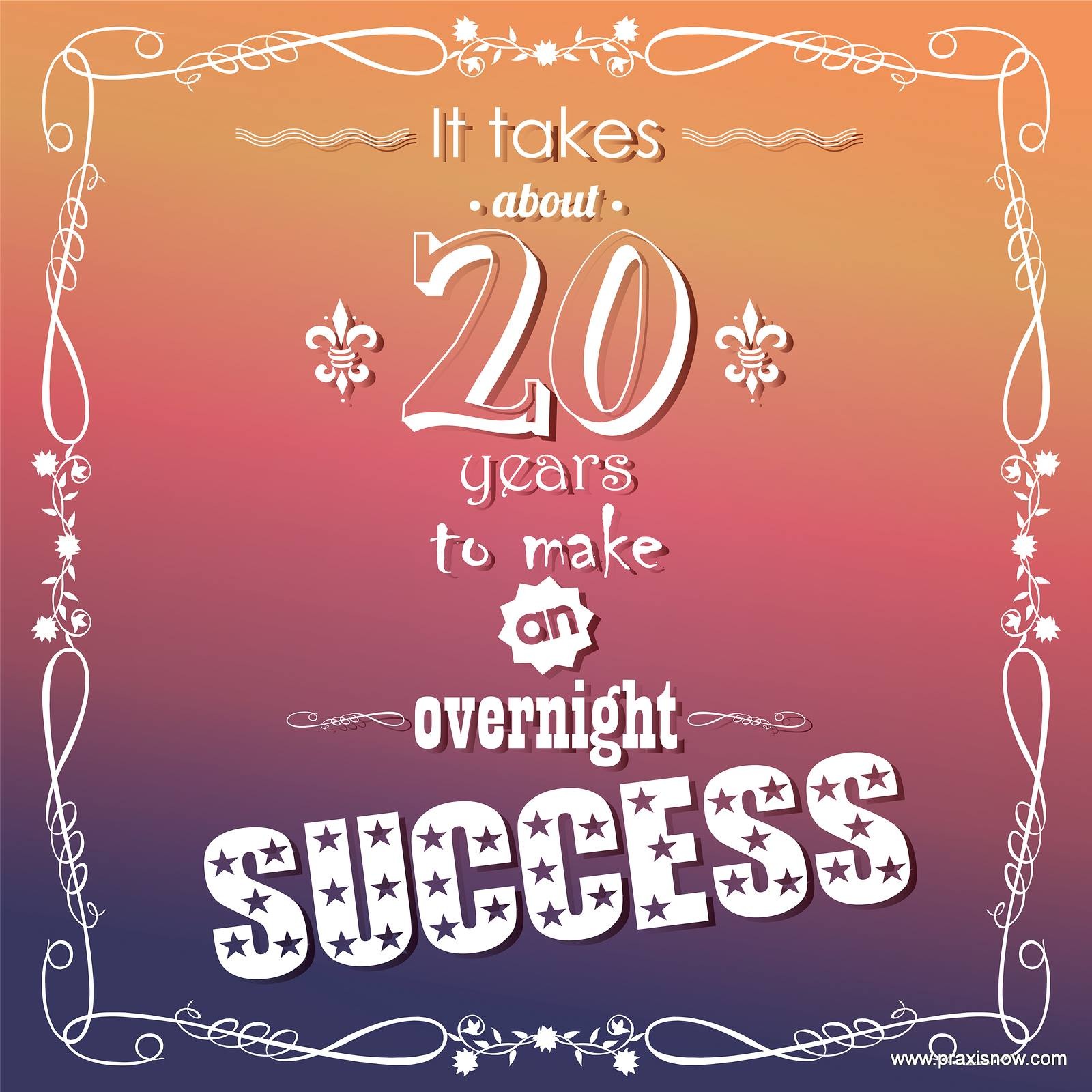 My last post was about my personal observations in a shift in consciousness towards happiness that I hope will be an ever-growing ‘Collective Consciousness’ and yesterday I saw the above photo. It made me contemplate, if despite all our efforts, my efforts is there a divine time for our message to be felt?

Also in my last post I thanked Pharrell Williams for his amazing song. Pharrell Williams that has only come into most people’s awareness in recent months but I’ve heard he has been around for a very long time.

And then I see this: