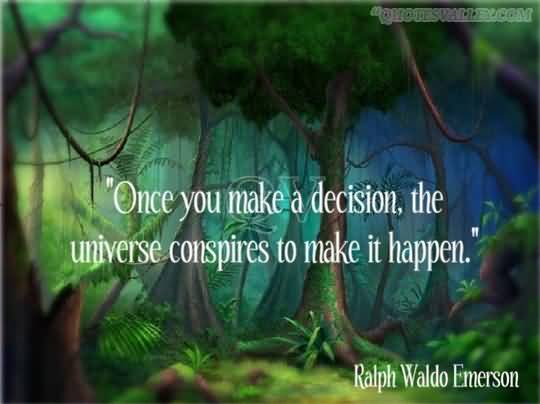 I didn’t get it until I got this.

I’d read self-help books since the late 90’s but it wasn’t until I watched this film and read the book of the same name in 2010 I got it.

So if I got it why do I some times need a huge reminder to get it?

A long time ago I acknowledged if I saw something 3 times it was the Universe trying to get me to sit up and take notice so why oh why wasn’t I getting this message?

Last week a like minded friend came round and we discussed books etc and the book “The Secret” came up. I’d recommended this book to so many people in and after 2010 when it came into my awareness but hadn’t thought or spoke of it in a long time.

I have habit of watching motivational material on YouTube and yesterday on ‘recommended’ the first thing that came up was the full length movie “The Secret”.

And today there is was again and I’d like to say it was the third time round trick that got my awareness ……. nah, in my head I was saying “I don’t need to watch that, I know all that. I’ve watched it read it years ago. I’ve moved on” but the Universe had other plans.

I swear I clicked off it to move on to another ‘Recommended’ that caught my eye however the film started playing any how and I am so glad it did.

Sometimes it seems we have to just get over our arrogance and say “Hey, why not. Let’s give this a rerun and see what it can teach us or remind us a second, third or even fourth time around”

What it the Universe trying to knock you over the head with that you are ignoring ? xx 🙂