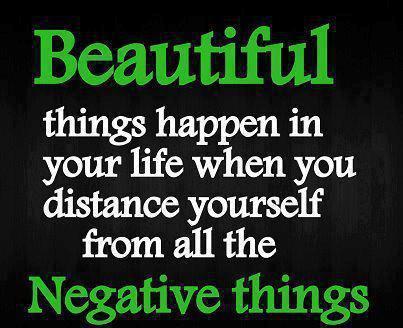 I won’t go in to the whole story but the Von Trapp family has a certain resonance with me at the moment so when I heard something to do with the ‘Sound of Music’ on the radio my ears pricked up.

The next evening driving home from work the DJ said so many people were annoyed that he only played a tit-bit of one of the songs he would play something in full as an apology.

The poor music teacher it appeared to me a terrible teacher and was a very troubled man, living on the edge.

Maybe the Universe was trying to send us both a message within those lyrics but I have only just got when it played on my car stereo yesterday evening.

Rain Drop’s on Roses, whiskers on kittens, the changing of the seasons, fresh-cut grass, babies giggling, these are a few of my favourite things.

When the dog bites, when the bee stings, when I am feeling sad …..

A few months ago I was in quite a funk and not an uptown one but a very down town funk and the Universe indicated I needed to read Abraham Hicks ‘Ask and it is Given’. I think I blogged about it at the time and what I found really useful to get me out of my funk was Process 1 – Rampage of Appreciation.

The Rampage of Appreciate and what Maria was doing are basically the same thing. When you are feeling sad simply remember your favourite things and then you won’t feel so bad.

Abraham Hicks and I know I have blogged about this how a few seconds can change your life. 17 seconds or 68 seconds not quite sure which it was but what Abraham was saying if we focus 17 seconds on something pleasurable, then another and another within 68 seconds we will have literally changed our point of focus and our point of attraction.

Just think about that. Within 68 seconds you can literally change your life.

That poor teacher literally had nervous breakdowns nearly every lesson and tried to commit suicide at least twice when the answer was there all the time and neither one of us heard it.

The exact same answer is available to each and everyone of us each and every second. There is always something beautiful to focus on and be grateful for and if we all started doing this on a regular basis just think what the signal we would be sending out to the world.