When the going get’s tough

He maybe controversial, you may not even know who he is but when I listen to this clip it always brings me home – inside.

The following clip I accidentally clicked on when I was not in a very good place but clicked and accidentally feel inaccurate statements. First I believe there are no accidents and secondly I don’t even remember clicking on the YouTube app, it just started playing but it had such a good message for me at the very time I needed it, even more convincing that there are no accidents.

Conor McGregor is experiencing huge success at a hugely accelerated rate in the field of UFC and MMA.

Is it Conors belief and affiliation to the Law of Attraction?

Is it focusing on and visualisation the desired end result even when or more so when things aren’t going great?

If you read my blog you’ll know I have not been a stranger to expressing my love for the teachings of Abraham Hicks.

I listen to something nearly every morning as I travel to work. Abraham says that the good thing when things aren’t going great and we’re experience something unpleasant we can’t NOT put the exact opposite in to our Vortex and that was reassuring this morning when faced with a situation that made me think ‘I don’t want to be in a place that you can’t do ….. or be ……..’ and instantly as I had that thought I remembered I had put the contrast of what I do want into my Vortex and should focus on that.

It’s like Connor says when things are going bad you still have to visualise good things. It’s harder to do but that’s when we need to do it most or we remain in the struggle.

I have promoted the book ‘The Secret’ to so many people when they are in a bad place because that was the book that switched me onto The Law of Attraction and it can be a good introduction and I see them feel really good for a while and I advise them the trick is keep reading, read other like-minded material, it required daily practice but they see a change and I see them glow but then something bad happens and they can’t detract from it and they go back to their old negative thought patterns and they are then back in the downward spiral.

In the early days I didn’t practice what I preach and had negative days, times etc. I let fear rule but what this book taught me was where I had gone wrong in the past. I didn’t practice it daily, I didn’t practice enough in the hard times but gradually I have been able to change my habits (something at one time I did doubt ever being able to do) and I now switch to the right feeling thought almost and in some cases more often than not instantaneously and boy that’s a buzz in its self.

What do you do to get you back on track when something or someone rocks your boat? Have even you got a boat stabilising device?

Thankfully Abraham says it only takes 17 seconds to start feeling better and in 68 seconds you could be on a rampage of appreciation.

Let’s all start learning to float our boats gently down the stream even on the choppiest of days. 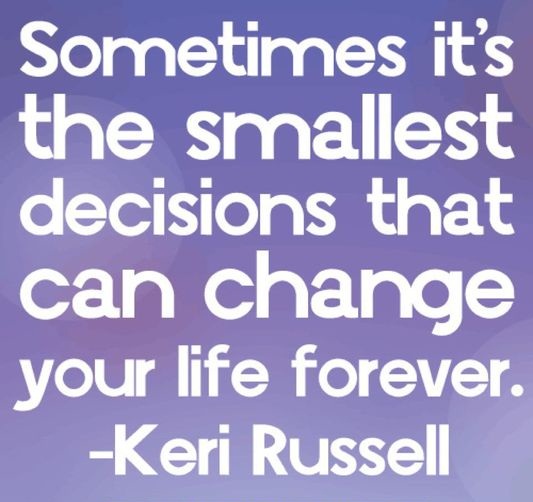