The secret of not being judged 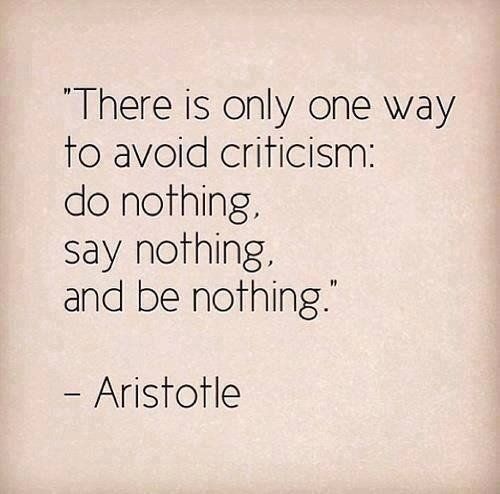