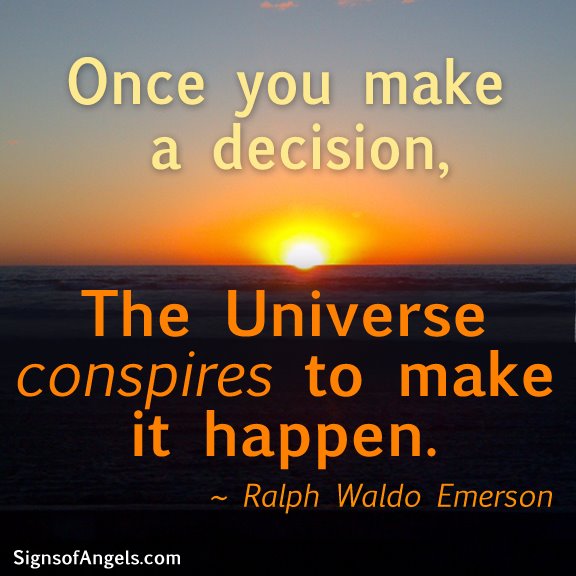 This morning I came into work and a colleague felt compelled to tell me of a series of events that appear they will turn out very fortuitous to there grandson.

They explained how their grandson who is starting out in a music career had a gig on Saturday evening and when they arrived it was a far from favorable venue and despite being booked the hosts were far from hospitable. It had crossed their minds to cut there losses and leave but managed to come to a compromise with the landlady. Whilst their grandson was playing their son spotted a very well dressed couple look through the window. They hovered for awhile, what looked like contemplating entry but then walked away however a short time later they reappeared at the window and then entered the property.

After a while the couple approached my colleagues son sat at the bar and asked if they were connected to the musician? When aware of the connection they introduced themselves as Talent Scouts working for a famous Cruise Liner company. A discussion ensued and cards exchanged and an invitation of interview.

So what seemed an unusual and unfavorable situation turned into a very positive experience and I inquired “Do I remember recently you mentioning that he had an aspiration to play on Cruise Liners?” and they confirmed I was correct.

I felt honored that she wanted to share the news with me and it may appear it is my affiliation to the Law of Attraction that instigated the news however none of my colleagues are aware of it as are very few of my friends. That’s what makes it more exciting, to see and hear the miracle of the Law of Attraction at work in other peoples lives apart from mine is so Buzzy !!!

4 thoughts on “Other peoples LOA is Buzzy”