Oooo !! Excited about being born 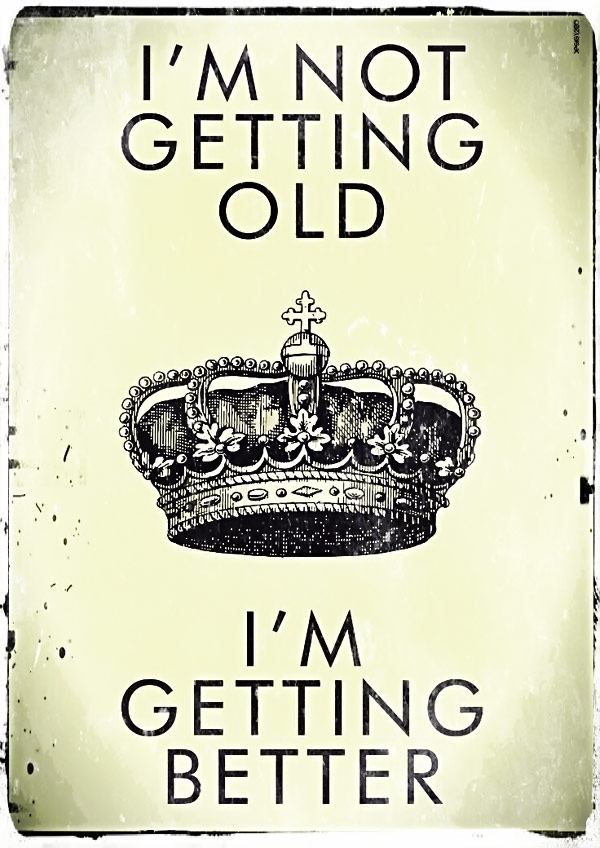