Today I Am living my bliss and I must be just one big Bliss magnet.

Appears to be normal day, bit excited because later I maybe test driving my new car that Universe has kindly lined up for me – perfect timing and all that ( I may or may not blog about that later to evidence LOA interaction).

But the main purpose of this post is how I just love the unexpected WoW’s that make the normal go kapow !!!! (bat man styley).

Today was Secret Santa day in our office. Last year I was the new girl and no-one really knew me and I still thought people don’t really know me but I obviously wasn’t keeping my cards as close to my chest as I thought I had.

I was literally shocked and stunned and extremely grateful to receive my gift. Now two things rock my boat, anything to do with quantum physics/law of attraction and books so you will understand my elation when you see the attached photo. 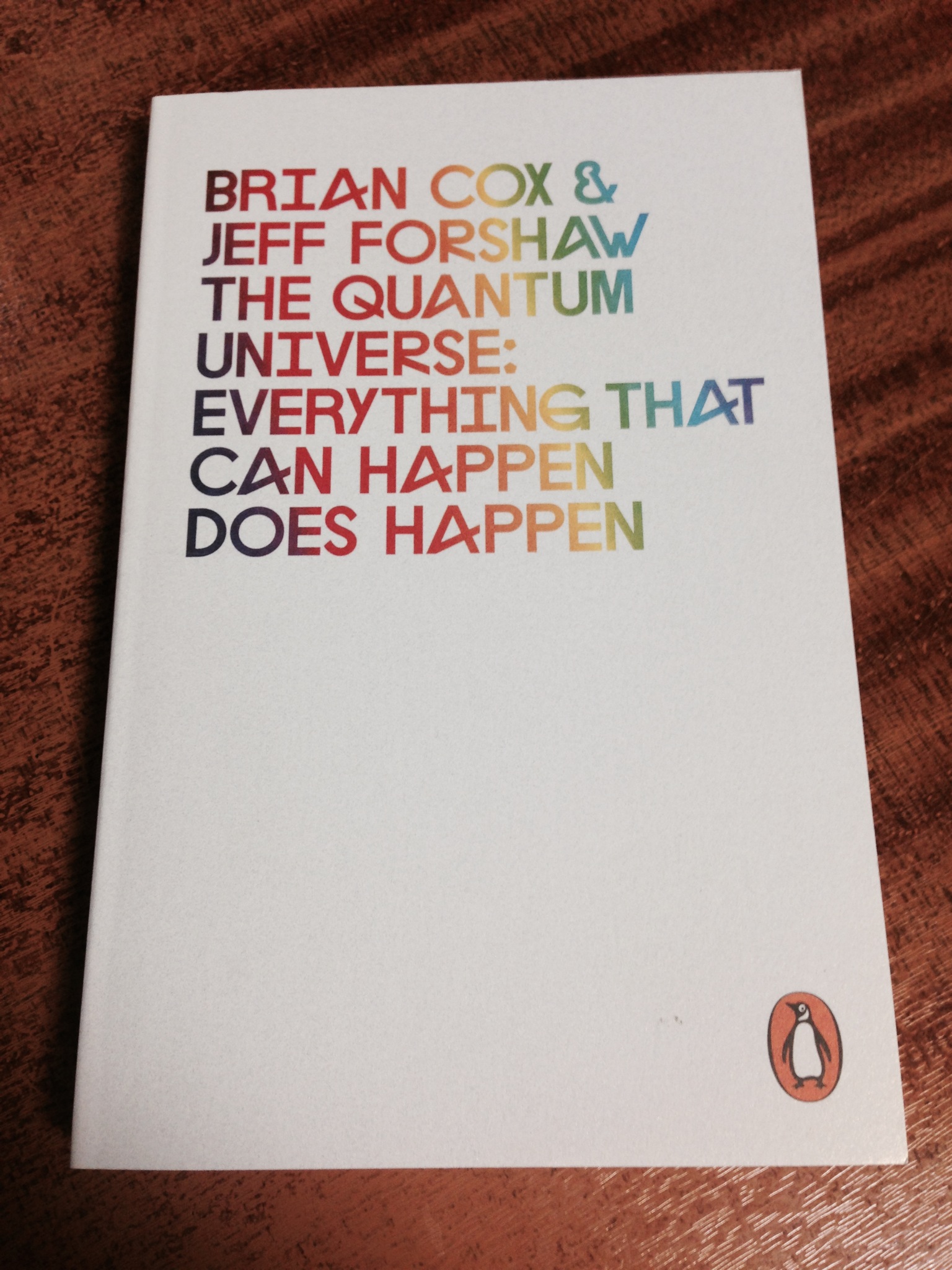 I was so genuinely appreciative, as everyone started to disperse I wanted to get back to my desk and be the first to email my gratitude to all the prospective Secret Santa’s.

A short time later I was alone in my office and I thought I may rock through a couple of pages however for some unknown reason drilling started not far from my office and I became aware that I had a slight headache and was finding it difficult to concentrate with the background noise.

This lead on to me filtering through my bag trying to find some headache tablets which wouldn’t reveal themselves so decided it was an opportune moment to have a clear out and as I was spreading the contents all over my desk (and the bag crumbs ukhhh !!) in the bin I came across my comfort Art materials  that I carry around with me and the sketchbook that I placed in there after my visit to Tate Britain in September, promising myself Turner styley to aim to sketch something as often as I could yet it has remained in there empty ever since.

On my desk there is a Company cup that I use as a stationary holder and the other day whilst reaching for a marker I accidentally touched the one and only pencil in the cup and I actually had a physical feeling in my gut that I don’t get from any other stationary. It was a really nice feeling but at the same time it was like “Oh !!”. I thought about the feeling and wondered what it represents? Is it something connected to my core, my higher self, my purpose?

I can do the roughest doodle to explain something and people have commented ‘Oh look how good that is’ or ‘I could never draw like that and you do it so easily’ but until that feeling in my tummy I hadn’t really acknowledged these comments because – hands up I admit it – I Am full of self-doubt and lack confidence in my abilities.

My art materials were in front of the cup and this triggered my pencil memory so I took a pencil and my sketchbook and decided to doodle nothing in particular but just for the feeling of an art material in my hand. It felt delightful and to enhance the experience I used my phone to listen to some music. Louis Armstrong came on ‘La Vie en Rose’ and then I used my pocket watercolour set with no water but just the tip of my tongue and I thought this is blissful – this is what life is all about, this is how life should feel like.

My little blissful doodle for no other reason than – BLISS !!

Well my energy must have been buzzing because a colleague came into the office and seeing my book on the desk they asked “Do you have any idea who gave that to you yet as you seem so happy and someone seems to know you well.” I explained I still have no idea but I can only think of 4 people who would know what to get me.

The colleague said who she thought it might be. She felt it was the Managing Director/ my Line Manager. I too had to admit out of the 4 people my instincts are also saying them as I did mention my love of reading physics books during my appraisal. My colleague continued that this person probably gets his wife to buy his present after explaining the persons interests if known.

The colleague I was speaking to shares an office with the Managing Directors wife and added that they may have spoken to their daughter for advise as what to get because their daughter works for the BBC and their job means they have something to do with Programs that include Brian Cox. I nearly fell off my chair as I have been a fan of Brian Cox long before he came on the radar as ‘Thinking Women’s Totty’ but what really knocked my socks off was my colleague thinking that maybe the bosses daughter ‘Might be’ able to get my book signed by Brian.

I said I couldn’t ask that but my colleague was positive it was worth a try and explained that the daughter was home for Christmas so would be able to collect the book to take back to London and that my colleague was determined to ask her colleague on my behalf.

Just feel it’s an example of how fast things can escalate with a small bit of positive energy and a massive amount of gratitude, you get more things to be grateful for.

Signing off now as I am off to test drive my new car.