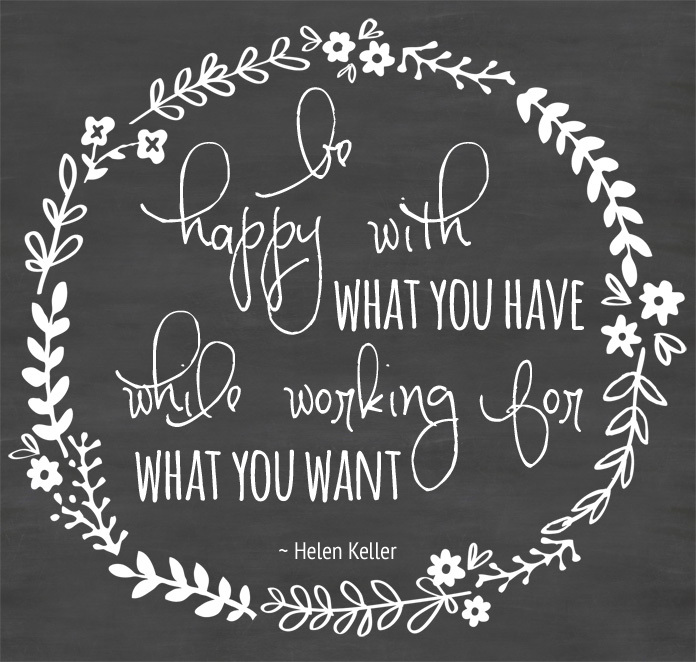 I had been hearing and reading things about people setting resolutions and achieving last years and somewhere inside subconsciously it had hit a nerve but now that nerve was raw and exposed.

All this talk of Resolutions had reminded me that I had set high expectations about 2014. I felt it was my year and I was super optimistic but now faced with the reality there was no obvious change from this time last year …. ooops !!

I won’t lie. It wasn’t a nice feeling and two more words beginning with ‘F’ came to mind. Flat and Failure but then I thought ‘really has nothing changed? Seriously?’

OK my money, job and home haven’t evidently changed but I have written several blog posts, got lots of followers. Have started a book (finally, so that’s a success). I drive a gorgeous car that I only once dreamt about and have had a fantastic holiday. I have made new friends and I have helped people and have a fantastic romantic relationship. I am constantly able to remind myself there is a solution to EVERY problem which is backed up even today with amazing miracles manifesting which minimizes fear and for the foremost I am very happy.

I think that is progress and a success.

Another gift or miracle was receiving an email that Greg Kuhn had just posted a new blog post and it’s contents were just what I needed to read.

You can check the full version out for yourself which I highly recommend but in short Greg was reminding me that via Quantum Physics we learn that we are given a clean slate every second of every day not just in January.

I also saw some amazing pictures/quotes on Facebook that made me feel even better.

I have written previously that the Universe is sending us messages every second of every day like the opportunity to start a fresh and I ‘Feel’ the email and the quotes were sent for me to ‘Feel Better’ instead of a ‘Flat Failure’ and maybe that should be our only resolution to find the best feeling thought in any given situation.