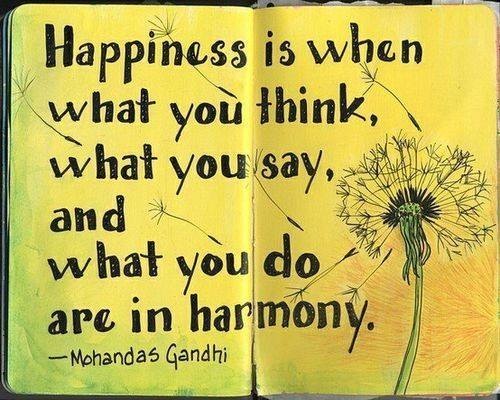 Further down  the news feed I saw a story true or fictional I am not sure about a lady wearing a burka being offensive to a British cashier in a supermarket for wearing a Union Jack pin and an elderly gentleman reminded the lady in the Burka that living in the UK was allowing her a voice that her own country would not allow her. The story went on and finished with the quote “It’s nice to be important but it’s more important to be nice”, it then asked you to share if you are proud to be British. Now I Am proud of my heritage but going back to the Dali Lama’s quote I could not share as it didn’t feel comfortable too. 1) we don’t know the origins or the motives of this post and I felt it only enhanced separation and maybe more hatred and 2) as we all come from the same place, are all connected, therefore ALL one, it wasn’t in harmony with who I Am. “Everything is entangled everywhere. This is all you need to know” was a re-tweet-able comment I read in a book the other day. Shortly after this incident I heard a Muslim Comedian on TV explaining how he’d been contacted by Muslims and Catholics alike to say his depiction of life in his sit-com was so them. I felt a warmth inside about this inclusion and unison of two religions rather than division.