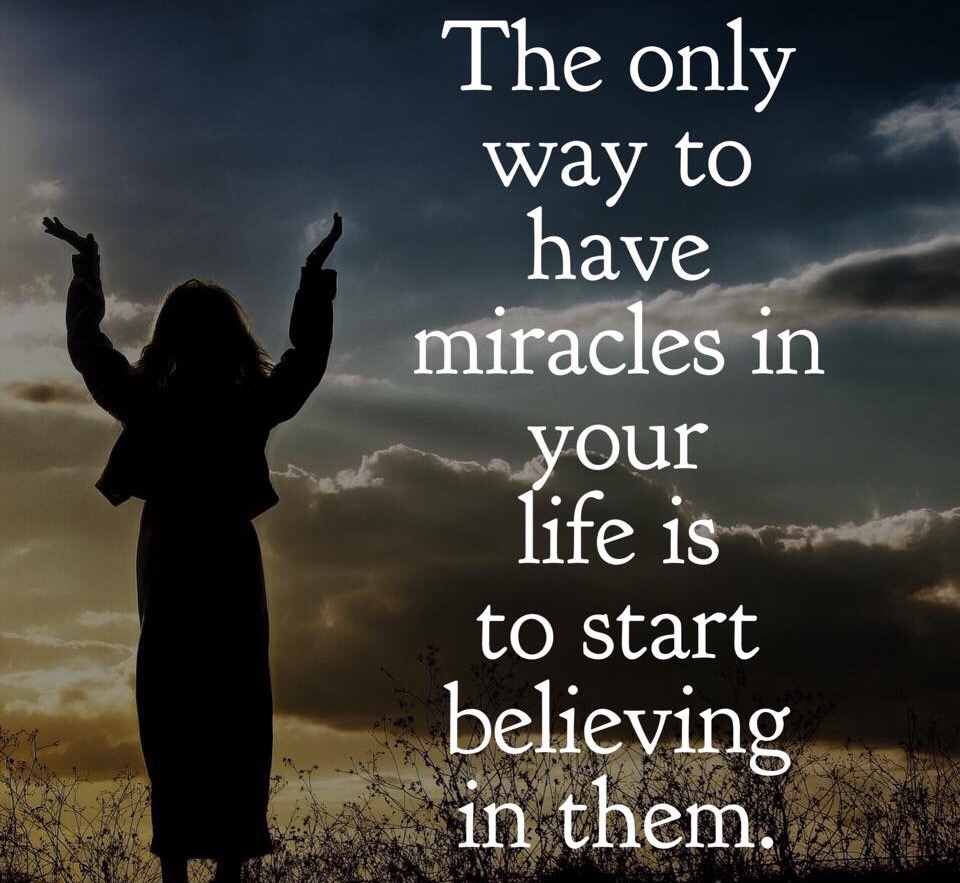 If you have followed my blog for a while you may know that I adopted a little habit from Ali Brown and brought it in to the 21st Century.

I think it was Jim Rohn (and probably others) that said we become the 5% of people around us so Ali B feeling that she didn’t have direct role models in her 5% started listening to Tony Robbins cassettes borrowed from the library on a walkman on her commute to work on the subway. (Apols Ali if it wasn’t exactly like this as it has been a couple years ago since I read it).

I tweaked this by picking motivational information from my YouTube app on my iPhone. I picked one the other day which was a montage of motivational speakers but one thing funnily enough by Jim Rohn hit the sweet spot.

I like when I read books by people I admire that appear to have their shit together on the positive thinking, Law of Attraction gig admit that they have doubts, bad days, times they don’t have their shit together but not in a sadistic in  reassuring way. It reassures me when I am having trouble remembering that the Universe is supporting 24/7 that it happens to the best of us.

So what was that sweet spot?

I am going through one of those times that I am having to work really hard to hold the faith and kick out the doubt and even asked myself the question perhaps I should stop pursuing a particular avenue and Jim said “Promise yourself you will read the books UNTIL your skills change, you will keep listening UNTIL it makes sense, piece by piece, word by word, bit by bit you’ll keep going for it UNTIL, never give up UNTIL however long that is. Resolve that you will pay the price UNTIL you learn, change, grow,become”

“UNTIL” my new favourite word.

With every passing second we have a new opportunity to start again. If what you are doing isn’t getting the results you want flip it, switch it, go round again UNTIL.