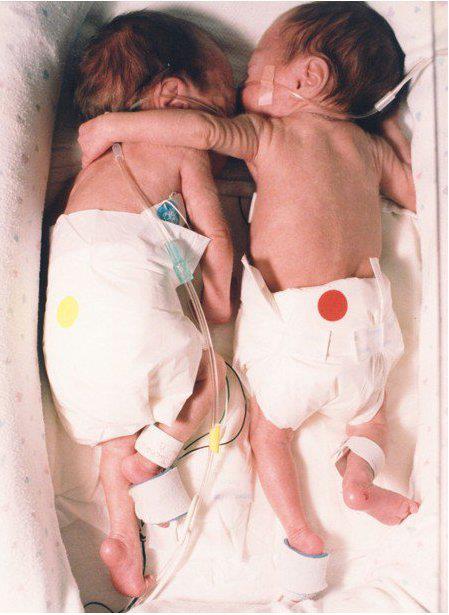 I love spookies as I call them but they are really just evidence of the Law of Attraction in action. Some give me a knowing smile others make me go whoa !!

The other day I needed new red biros but only saw multi packs of various colours and didn’t want to buy a 10 pack of pens for the sake of two and the following day I am in a store with my partner and turn round to be faced by individual colour packs of biro’s. The Universe gave me my request less than 24 hours later.

Bear with me, it gets better.

This morning as I went to go to work I saw a book on the floor by the front door which was odd and usually I only read eBooks now but I picked the book up and seen it was a previously much-loved book by James Allen “As a Man Thinketh” and decided to pop it in my bag to take to work to have a read later. When I actually opened the book, there inside was a lottery ticket from 2005. I’ve just bought a book called ‘Blink – The Power of Thinking without Thinking’ so thinking without thinking I followed my instincts and went on-line and bought a lottery ticket using the numbers on the old ticket. There has to be some significance?

Telling a colleague I was definitely having some spooky incidents happening they relayed a situation that had happened only that day where they were talking with another colleague that what they needed with their coffee was a nice cake and shortly after this comment another member of staff arrived and gave them a box. Inside were two muffins as a customer had brought some in for the staff. Not a usual occurrence. This is a knowing smile, that’s the Law of Attraction in action love moment !!

Last year I came across a dream house and took a mental note of the estate agent, even requested the catalogue and joined email alerts. unfortunately the house was bought by someone else. The other day as I was deleting some junk emails I caught the first word of an email that struck me but to late it was gone. Later out and about I saw two estate agent signs of properties and then it hit me, that’s what that email was, it was from the estate agent that I had previously seen my dream house on. That day every turn I made there appeared to a property with this companies logo on it and then last night we went out to eat and headed to where we know the nearest car park was. Was being the operative word as it had been landscaped over and no longer existed. Plan B. I pointed out a side street to my partner that may have parking and it did indeed and our ideal parking spot was adjacent to ……………….. the estate agent that had been catching my awareness. Hmmmm what is the significance? Is my dream home ready to be made manifest?

The big whoa one made me cry, not good as I was driving at the time.

Last night my partner handed me his phone and said “do you think this is true, if so it’s amazing!” I read the Facebook post that he was forcing under my nose and read a story about twins separated at birth and one was thriving and one was struggling. Feeling desperate a nurse decided to break protocol and put the twins in the same crib and when they returned they saw the site above and the poorly twin started to thrive. I mentioned that it made sense as they had spent all that time growing together in the womb, it must have been dramatic being separated.

This morning I was picking a Youtube clip to listen to on the way to work and spotted one that caught my eye but then noticed it was three hours long and almost gave it a miss but something told me to listen anyway. As I got in to my commute the contributor started to tell a true story of twin girls separated at birth. I thought my heart would stop and tears welled up in my eyes. Whoa Universe you are so amazing !!

I’d written the above and thought that was that and then as I was easy watching an evening TV magazine programme it contained a story of how a Nun who had no intention of being interviewed when the programme came to report an article was asked to be in the interview by a TV employee. She agreed and whilst being televised a very busy surgeon was watching the show and believed the Nun was suffering from a medical condition caused by a tumour. He felt compelled to email of his observation and the very Nun he was addressing picked up the email and emailed back. Long story shorter the Nun has had a life saving operation and is very  grateful to the sequence of events that led to this and when the reporter relaying the story asked what did the Nun think about this  series coincidences the Nun replied “The are no coincidences”.