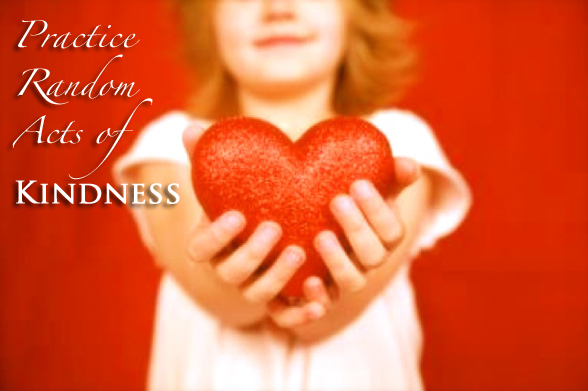 I love Tom Shadyak’s film Evan Almighty and I love when Morgan Freeman spells ARK and he asks “how do we change the world? One Act of Random Kindness at a time.

My partners now picking up on the negative news vibe and doesn’t want to listen to it or Politicians trying to buy our votes and insulting our intelligence so we have switched to happy music in the morning instead.

I started this post two weeks ago but never got the opportunity to finish it. This is ARK part 2 as ARK part one was drafted and never finished but that was before Christmas and didn’t seem appropriate now and during this time I had a seedling germinating inside me to start a string of blog posts showing there is good in the world and not just negativity and I have been avidly sending myself emails of articles that fit the bill but with no time fulfil my desire/goal.

I have been beaten to my intention to spread a little bit of positivity but I don’t mind.

Two days ago I caught a TV news article explaining about a stranger making a gesture (Act of Random Kindness) to a young mother and she was trying to track him down to say thank you.

The mother was on a train with her son when a man who was leaving the train alerted her that she had dropped something and then went on his way.

Thinking she dropped something from her handbag she bent down to retrieve it and found a £5 note and a message written on a scrap of paper. The message was commending her on what a great mum she was. The mum started a social media campaign to track down the kind stranger to be able to thank him fully.

I’ve added a link below about the full story.

I love this story on so many levels. 1, that there are people like this out there in the world. 2 This man’s kindness got media attention (Something positive – hoorah) and that following this, the program I heard it on was inspired to ask people to contact them with their stories are Random Acts of Kindness so spreading the world message further and when I heard the stranger being interviewed after being tracked down because of the social media campaign I loved how he explained prior to leaving the train he reached into his pocket to get his ticket and found the scrap of paper and the £5 and just felt inspired to write the note and give it to the mother.

He had a nudge from the Universe and he followed his gut instinct. There are no accidents, there is always a bigger picture unfolding.