Today I heard that “Happy” by Pharrell Williams is the most downloaded song of all time and that makes me happy.

What makes me happy about this fact is for me, it tells me that there are a lot of “Happy” people out there who like to listen to “Happy” music.

These kinds of facts are not the main stream facts that our media like to publicise on the front our newspapers or in our mainstream news reports.

They keep the ‘Hell in a Handcart’ details for that to scare the living day lights out of us but ….

There is happy stuff going on also and the more we look for it the more there will be to be found. 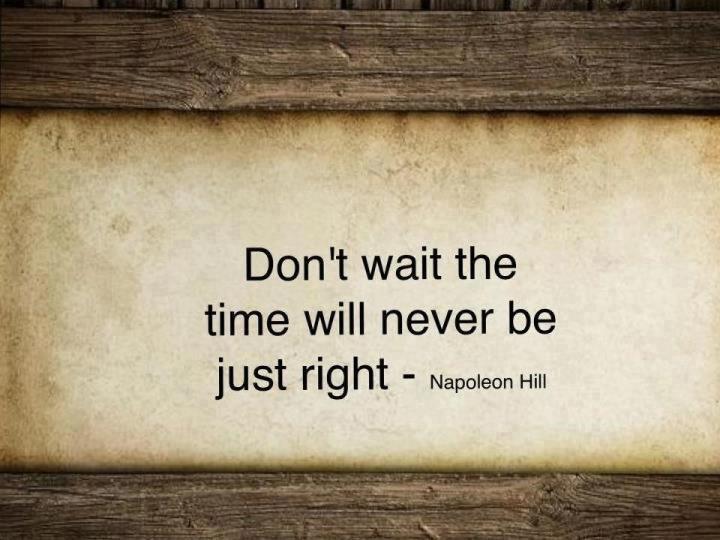 Back in 2010 when I first came across the terminology ‘Law of Attraction’ I had a book title come in to my head but the book contents would consist of me making myself an experiment and then logging and proving a principle before publishing.

It has always been sitting there but I have never invested enough time in the experiment because of various obstacles or the time is obviously not right and every idea has the right time etc etc etc.

Well the right time appeared to be Now as over the past few days a sequence of events have occurred and thoughts and information are just falling into my head from the ether and it is feeling effortless and Buzzy !!

Last night instinct said ‘See if anyone else has published a book under this title?’

previously (Prior 2010) this would have probably been enough to stop me in my tracks but no longer. I just have to ask for another title. The Universe didn’t disappoint, a few minutes later another title came to me and I think it may be better.

Checking out the information of the book with the original same title I found a Facebook page that was started in January 2014 and the book isn’t even written yet, says coming summer 2014 but I couldn’t find any evidence of a copy yet but what it did teach me was not to procrastinate in future.

Learn by my lesson learnt and Don’t wait … Whatever you’ve dreaming of doing, don’t delay. Do it Now .. before somebody else does.