2014 Curve ball for the better 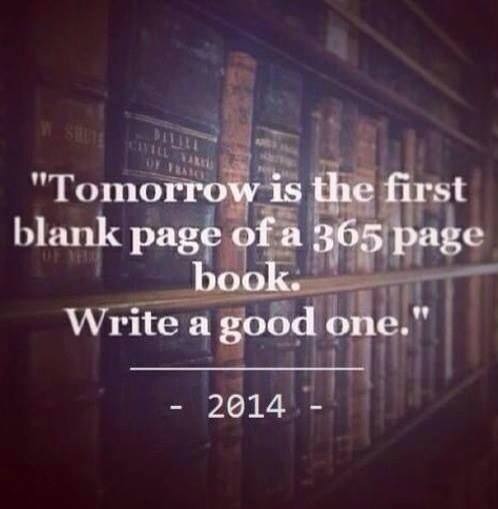