I Am intrigued and drawn attention wise to people who are to the majority of people seen as odd putting it politely.

Today I was watching a TV programme with one of these such people I love listening to on it and as it is a magazine programme it had various other guests. One of these such guests was there to discuss how finding theirselves in a challenging situation faced those challenges and I’m guessing instinct suggested Blogging about it. Because of the emotive subject the blog attracted lots of attention and subsequently has become a book, a newspaper column and other opportunities. The guest described themselves as a ‘Say Yes’ person however prior to this comment mentioned how they had turned down the option of making a movie on their life.

There was a gasp from the other assembled guests, the presenters and myself. They are entitled to make their own decisions but my interpretation was life was giving them opportunities that could be classed as reward for taking inspired action rather than rolling over and playing victim.

When the guest I Am drawn to listening too comes on to be interviewed despite being given miraculous opportunity after miraculous opportunity and appear to be going from strength to strength when questioned how one of these particular opportunities arose they talked of their own disbelief and one of the presenters picked up on this and spoke of how they presumed this person was full of self confidence and yet here they are talking themselves down and they replied ‘oh no this is a fecade, I am always thinking what I am going to do when all this all goes wrong’.

This crushed my soul a little. Here are two people who look they have so many opportunies and an amazing life but both of their speaks were full of self doubt, fear, self recrimination that they probably weren’t even aware of.

After the interview of the person I Am intrigued by I felt a little sad. Here was a person that I believed wore their oddness loud and proud and here they were with their enviable life showing their vulnerableness, yet still see to be doing something right to attract opportunities. Strange.

Two days ago I read in one book that people have ingrained beliefs that affect their wealth consciousness and suggested reading books of the subject of wealth for 30 minutes everyday and I liked this idea and faced with a few minutes to spare read some Wallace D Wattles “The Science of Gettng Rich” and was struck by the paragraphs that said that sustained consecutive thought is the hardest work in the world. To think according to appearances is easy. To think the truth regardless of appearances is laborious.

I Am currently filled with a committal of Faith that I Am always supported and my dreams will be made manifest despite current appearances. 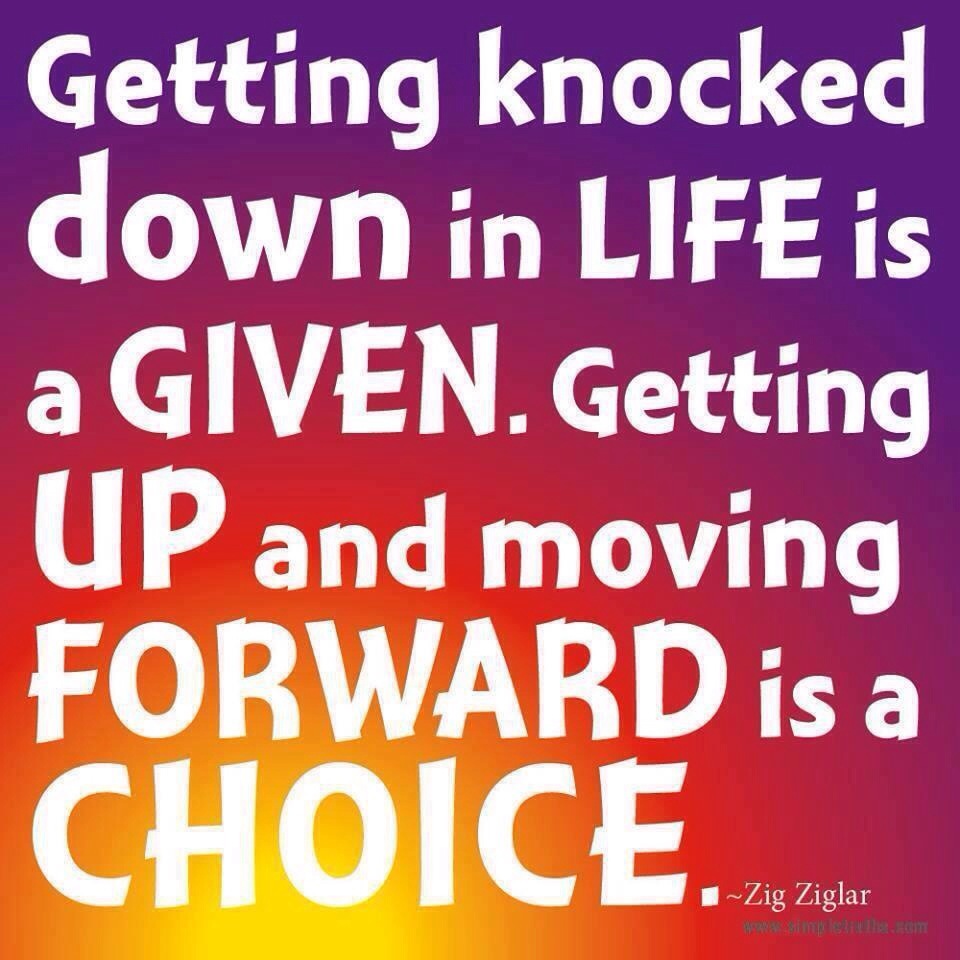